< BACK TO COLOURFUL WOMEN 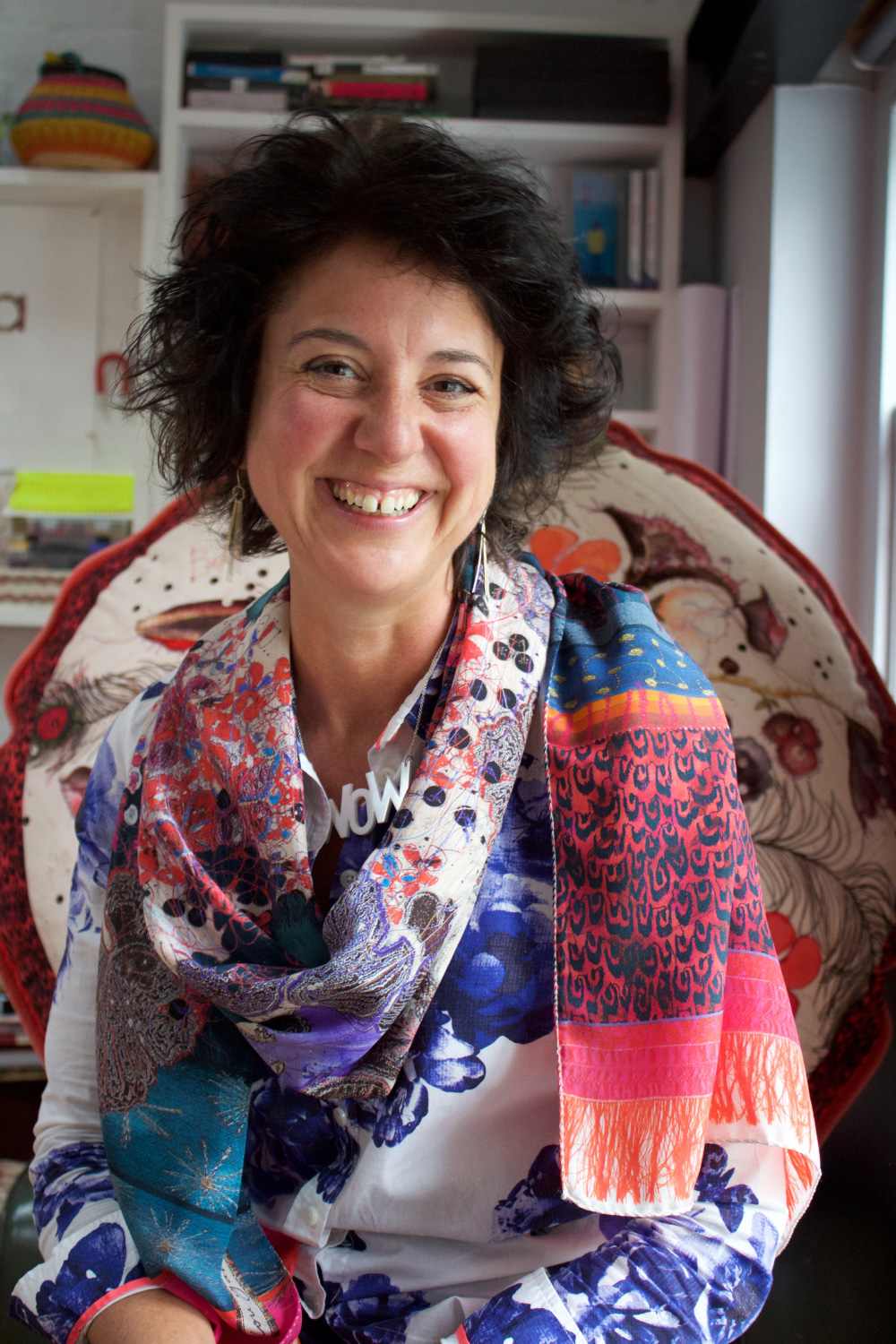 What is your name and what do you do for a living?

My name is Holly Tarquini. I spent many years as a producer/director of documentaries and factual entertainment television programmes. For the last seven years I have been the Executive Director of FilmBath (previously Bath Film Festival) where in 2014 I founded the F-Rating, a feminist film rating designed to champion women in film. The F-Rating has been adopted by more than 50 independent cinemas and film festivals and is being used on IMDb: the biggest film website in the world. http://f-rated.org
http://filmbath.org.uk

What makes you a colourful woman?

My dedication to being an intersectional feminist and to challenge my own privilege, preconceptions and judgements make me and my language rather colourful

How do you know Lou?

The wonderful Pukka Herbs support the F-Rating and they introduced me to Lou.

What do you love about your scarf and how does it make you feel?

Unlocked the fear I had of following my creative impulse.I love Lou's work, that her art is wearable and can be enjoyed by many is an absolute joy. I love her energy, enthusiasm and creativity.